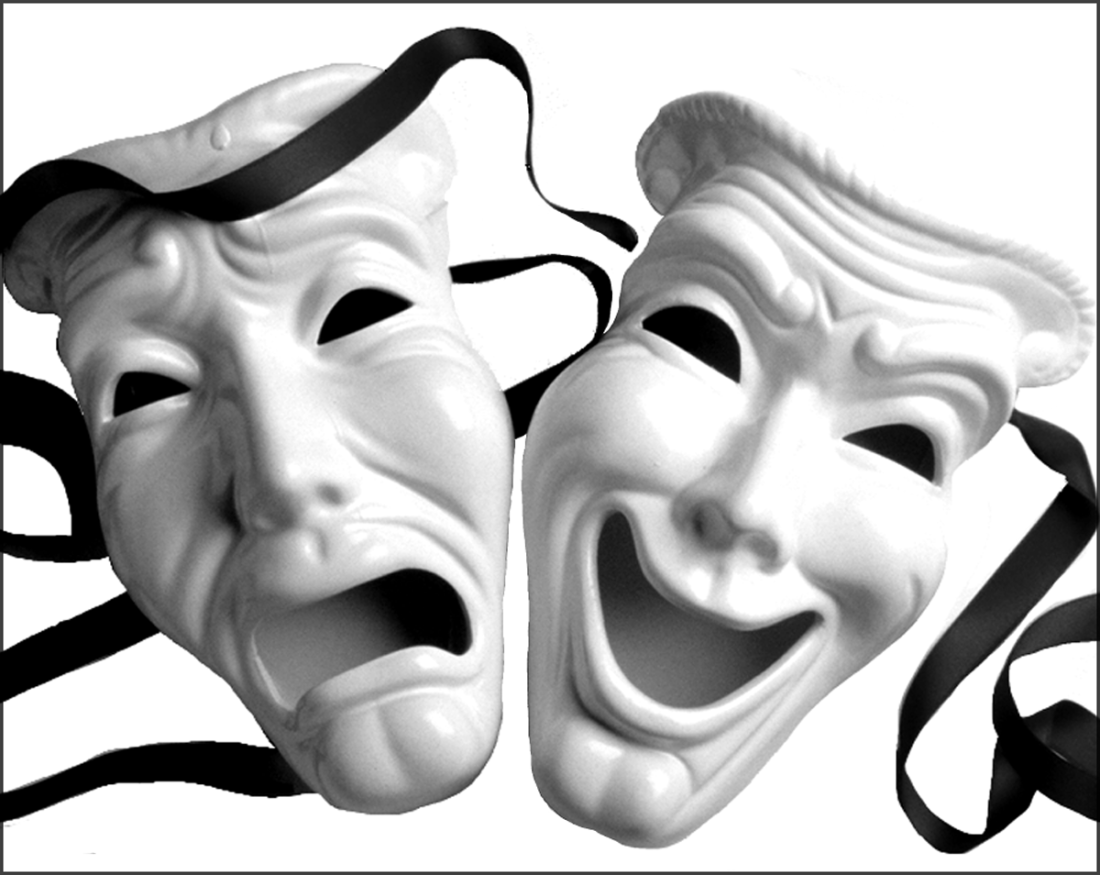 My daughter is taking a theater class at White Station Middle School this semester. She’s staring down at the teen years, and someone is going to spend his time teaching her drama.

She’ll turn 13 later this year, but the teenage attitude has already let itself into our house, taken a seat at the dining table and asked me to pass the potatoes. “Whenever — it’s not like I’m starving over here or anything.”

Which came first: this inclination toward melodrama or the television shows that perpetuate it on Nickelodeon? I’ve never really sat and watched one of those shows, not on purpose anyway, but they’re constantly on, and I can hear them the same way I can hear the humming of the air conditioner or the traffic on the street. It’s background noise to 44-year-old fathers.

Dan Schneider, Memphis native and White Station High School graduate, has made a successful career for himself developing and writing these television programs. I’ll blame him. “Zoey 101.” “Victorious.” “iCarly.” “Sam & Cat.” Those of you with preteens may recognize these names. Let’s all blame Schneider together.

The shows I grew up on were dramatic in their own right, but the storylines were generally simpler and easier to wrap up in 30 minutes; the angst didn’t spill over into dinnertime and beyond. There were only four Sweathogs in Kotter’s class. Arnold had to deal with only Mr. Drummond and sassy Mrs. Garrett. Today’s Nickelodeon fare appears to have a cast of thousands, unless they’re all just the same three kids with the same voices and the same boy problems.

The shows are like a behavioral template for teenage girls. It’s behavior that will be honed and sharpened by the time Somerset catches up to 13 in eight months. Her theater class will be the perfect training ground, as is her telephone and the school’s lunchroom.

I’m not claiming that my sons were any less dramatic when they hit their teens. I’m not one to stereotype the genders that way. Consider me an anthropologist here at this dinner table. I’m only here to collect the facts, and the facts are these: Susie is mad that Beth didn’t call her last night like she said she would. But Beth got grounded from her phone because she talked back to her mother when her mother said she couldn’t go to Jill’s house on Friday because of the grade on her last math test. But, see, Beth swears that she only wants to go to Jill’s house so they can study math together because Jill is super-good at math. Beth’s mother isn’t buying that. Beth’s mother is so unreasonable.

I have an appetite for something calmer and simpler. As my daughters and their mother hash this one out, I’ll just be sitting here, staring down at my pork chop and potato. It’s not like I’m starving over here or anything.
Link to The Commercial Appeal