Here in the Book Review Department of the Literary Arts Wing of The Memphis Flyer, we see a lot of books. Novels. Short story collections. Poetry chapbooks. Graphic novels. History. Day in and day out, packages come across my desk from Alfred A. Knopf, Penguin Random House, HarperCollins, Simon & Schuster, and self-publishers in every genre. END_OF_DOCUMENT_TOKEN_TO_BE_REPLACED 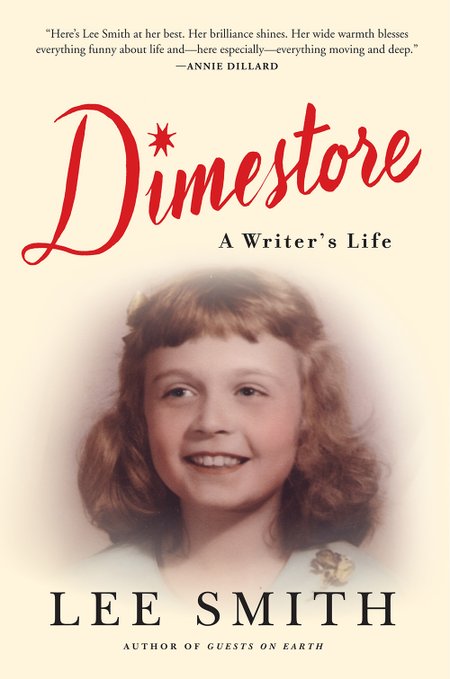 My wife Kristy and I celebrated our 22nd wedding anniversary last month. I fell for her in high school, in part, because she was a reader. She was a reader long before I was, and for years she told me, “You have to read Fair and Tender Ladies.” Lee Smith’s story of Ivy Rowe, a girl who grows into womanhood and finds her strength in the Appalachian Mountains, is Kristy’s favorite novel of Smith’s. And for years I shrugged the suggestion off even as I delved into Hemingway and Cheever and Barry Hannah and Toni Morrison.  END_OF_DOCUMENT_TOKEN_TO_BE_REPLACED 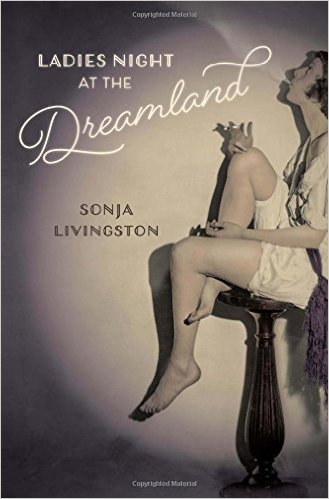 I’m somebody who’s more timid than I want to be,” says Sonja Livingston, associate professor in the M.F.A. program at the University of Memphis.

That’s the beauty of literature: The ability to lose yourself in a book and live many lives, to experience adventures that take the reader around the globe, to outer space, and into situations impractical in the day-to-day of our real world. And for writers, it’s the thrill of creating these worlds, of embellishing our domestic escapades into something larger than life.  END_OF_DOCUMENT_TOKEN_TO_BE_REPLACED 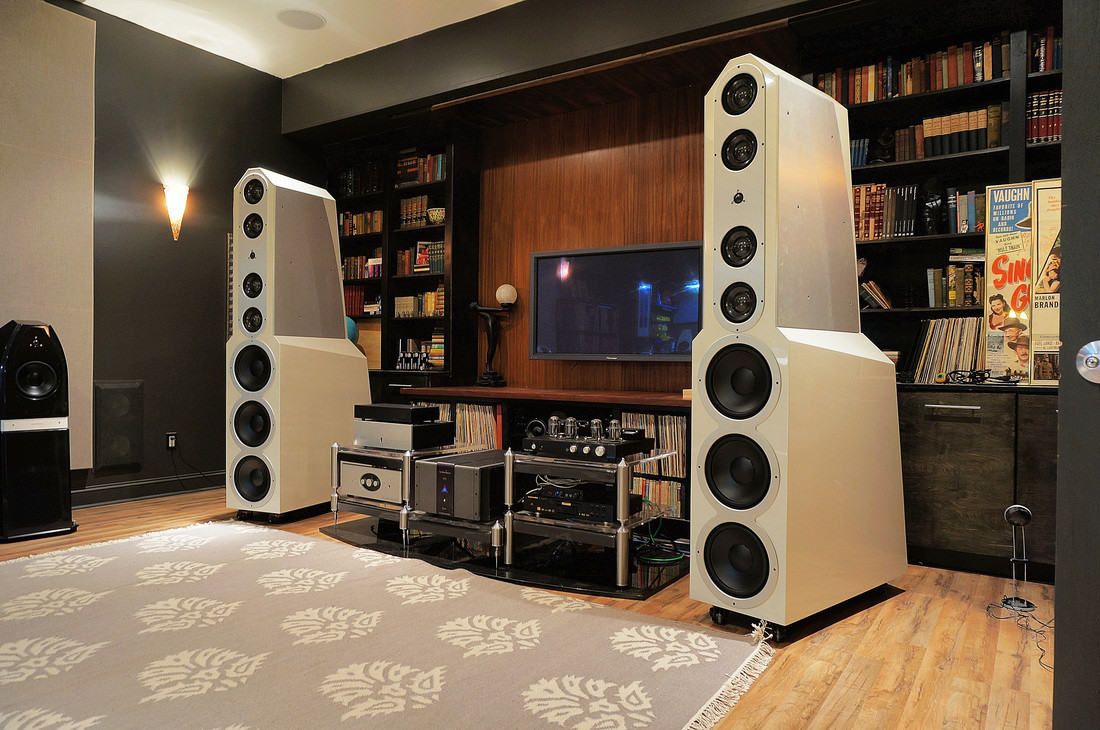 July 25, 2016 In Inside Memphis Business By Richard J. Alley

In a 10,000-square-foot warehouse just off of Broad Avenue in the Binghampton neighborhood, there is an assault on the ears. An autoCAD machine grinds its way through wood panelling as a table saw growls nearby; a bundle of lumber falls to the concrete floor. Everywhere there is dust and splinters, a hive of activity.  END_OF_DOCUMENT_TOKEN_TO_BE_REPLACED 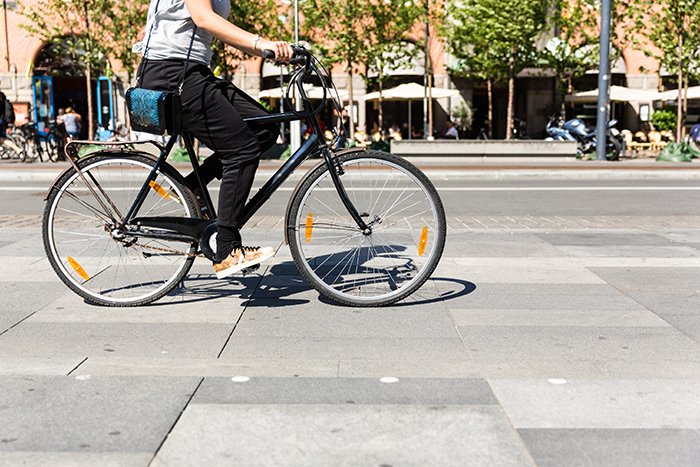 When Memphis magazine first appeared on newsstands and in mailboxes, I didn’t read it. I turned 6 years old in 1976, the first year of Memphis, and I was busy learning to ride my bike across a weedy patch of lawn in front of my family’s small bungalow on Central Avenue in Midtown.

I would ride a parade of bicycles through elementary and high school but, as a child of the 1970s, I was promised jetpacks and flying cars as a means of travel into the distant future. Those promises have yet to be realized and, at 45 years old, I instead rode my bike to work today. END_OF_DOCUMENT_TOKEN_TO_BE_REPLACED 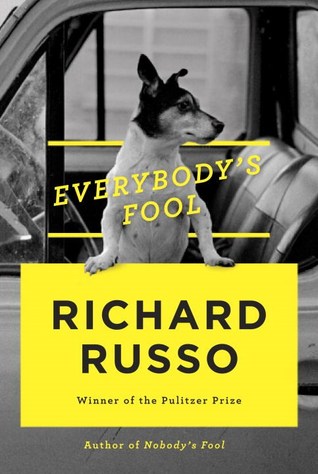 Returning to the Scene

For me in my early 20s, there was no better place to be than on a bar stool next to one of Richard Russo’s characters. Or in a diner swilling thick, black coffee while looking over the daily racing form. Of course, that bar stool and booth are purely metaphorical, but I spent so much time reading Russo’s prose at that age that I feel as though I know his characters — Wild Bill, Harry Saunders, Sam Hall, Sully, Rub —intimately. END_OF_DOCUMENT_TOKEN_TO_BE_REPLACED 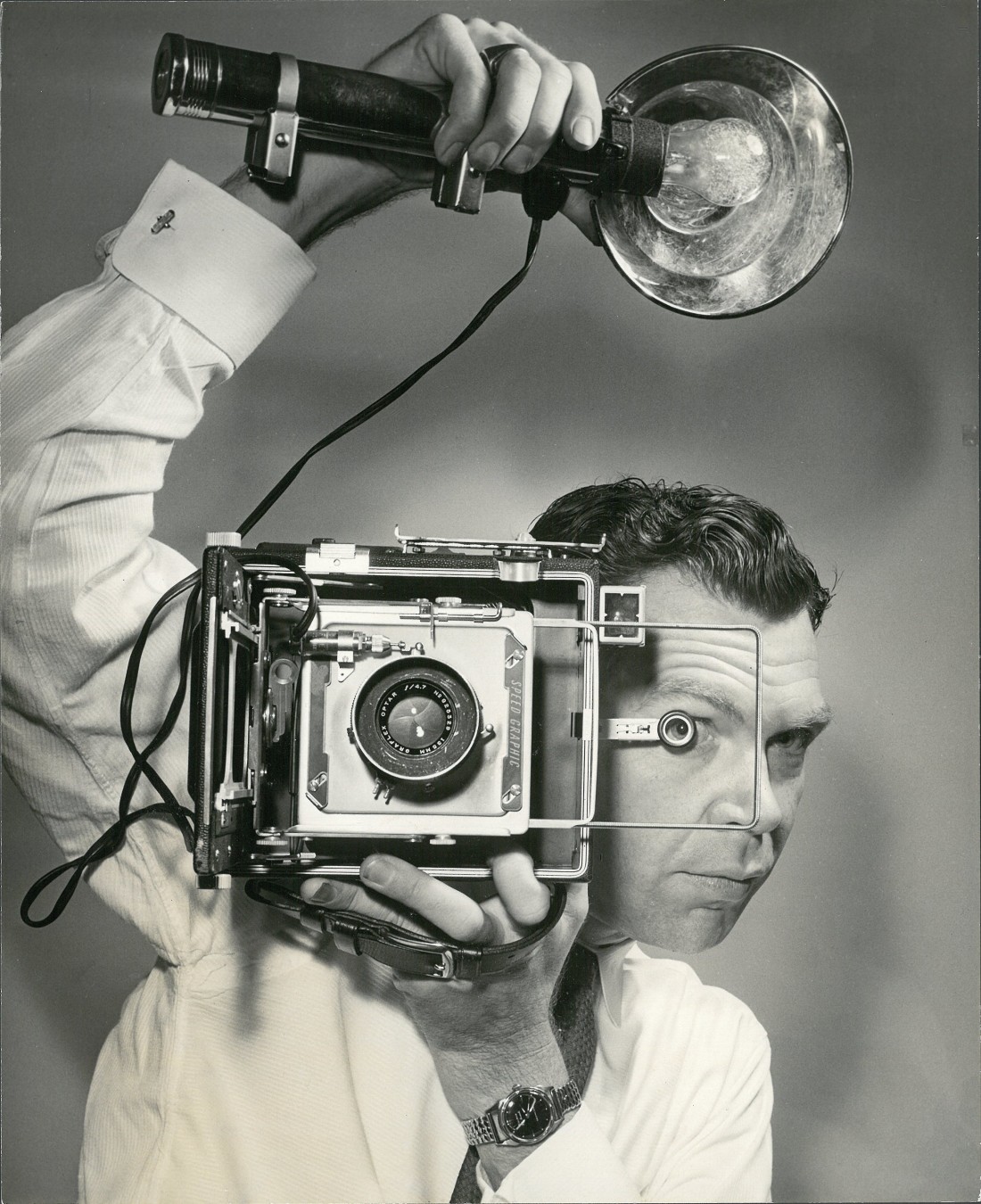 About this series: Memphis has played muse over the years to artists across the spectrum, from the music of Johnny Cash, Elvis Presley, Al Green, and the collective at Stax Records, to the prose of Peter Taylor, Shelby Foote, and John Grisham. But what about visually? The look of Memphis has been described equally as gritty, dirty, active, eerie, beautiful, and captivating.

In this series, titled “The Mind’s Eye,” Memphis magazine will be taking a closer look at some of this city’s most prominent photographers, a few homegrown, many transplanted, but all drawn in by that grittiness, that activity, that beauty.

Is there something special about the look of Memphis? We’ll ask each and, along the way, learn what makes these photographers tick, what got them started on their professional paths, and what it is that keeps them looking around every corner and down every alley. We’ll turn the camera on the cameramen, as it were, capturing their portraits and seeing what develops.

At the same time, we will be showcasing each photographer’s own remarkable work. Hopefully, that will speak for itself. 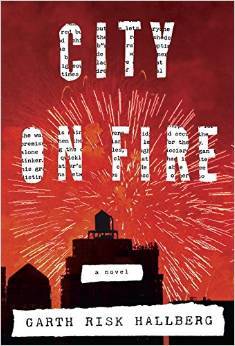 “Are you trying to set a record for the longest time to read a book?” My wife asked me this question one night recently as I turned to page 745.

I began reading City on Fire (Knopf) by Garth Risk Hallberg when it first came out. That was back in October of last year, and I’ve only just finished. I’m a notoriously slow reader, and this tome is 944 pages. Still, I should have finished it earlier. Why didn’t I? Things got in the way: Work. Kids. I clicked around on Facebook, made a tweet or two. I binge-watched House of Cards andDaredevil. We started and finished every season of Black Sails in the time it’s taken me to read this book. END_OF_DOCUMENT_TOKEN_TO_BE_REPLACED 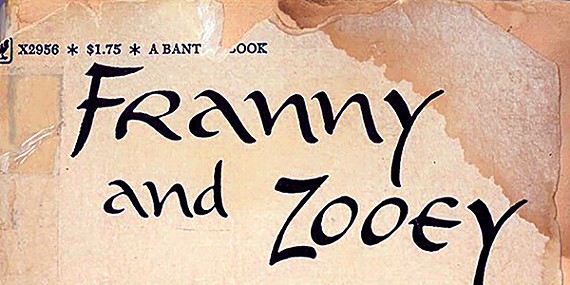 Remembering Franny and Zooey and Jim

Wrapping paper. Sugar-sweet carols. Televised cartoon specials. Noise-making toys. Tinsel everywhere. I have four children, so this is how my Christmases have looked and sounded for the past 17 years. And that’s great. This is just how it should be — loud and colorful and joyful.

But I need my alone time, so every year I’ve managed to carve out a little space just for myself during these end-of-year celebrations. While the kids are watching those television specials or playing with their toys or baking cookies, I’ve made it a point to take a book off the shelf, sit, and read. And for many years — more than I can remember, really — that book has been Franny and Zooey by J.D. Salinger. END_OF_DOCUMENT_TOKEN_TO_BE_REPLACED 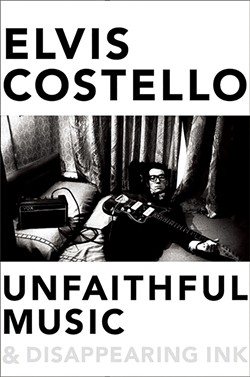 Unfaithful Music & Disappearing Ink by Elvis Costello is a book about show business. It can be said that Costello’s career didn’t begin with the release of 1977’s My Aim Is True, but when Costello, as a young boy, accompanied his father to the Hammersmith Palais in London where he worked as a crooner with the Joe Loss Orchestra. Show business is the MacManus (Costello’s given name is Declan MacManus) family business. It was in the darkened ballrooms of his youth that Costello first learned not only how to hold a note but how to hold an audience. More than merely getting up on stage to belt out a tune, he learned about persona and character, conveying a story or emotion, and engaging a crowd. Such a life is Costello’s birthright. END_OF_DOCUMENT_TOKEN_TO_BE_REPLACED