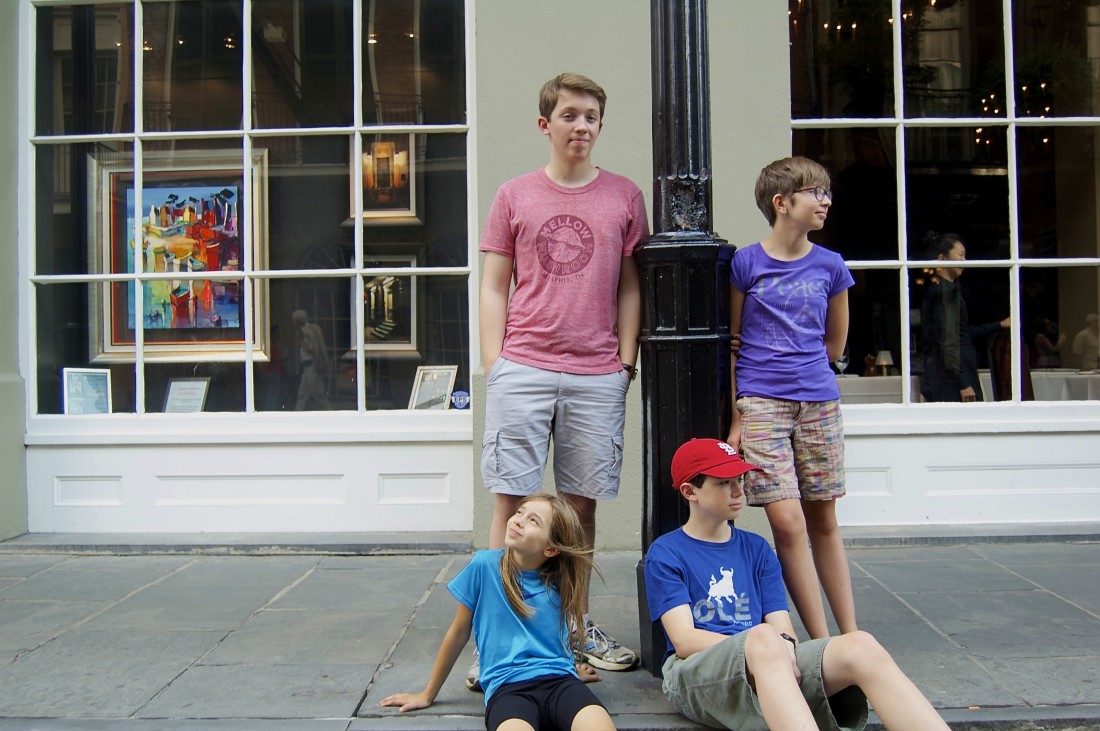 Family vacation takes us back to the future

Road trips bring out the kid in me. Even in the captain’s chair, I’m transported back to the 1970s and family trips to Destin, Florida. The backseat was cramped, the windows were rolled down to circulate air, the radio signal went in and out with the curves of the road, and my sisters and I dreamed that if we only had a television, all of our travel problems would be solved.

END_OF_DOCUMENT_TOKEN_TO_BE_REPLACED 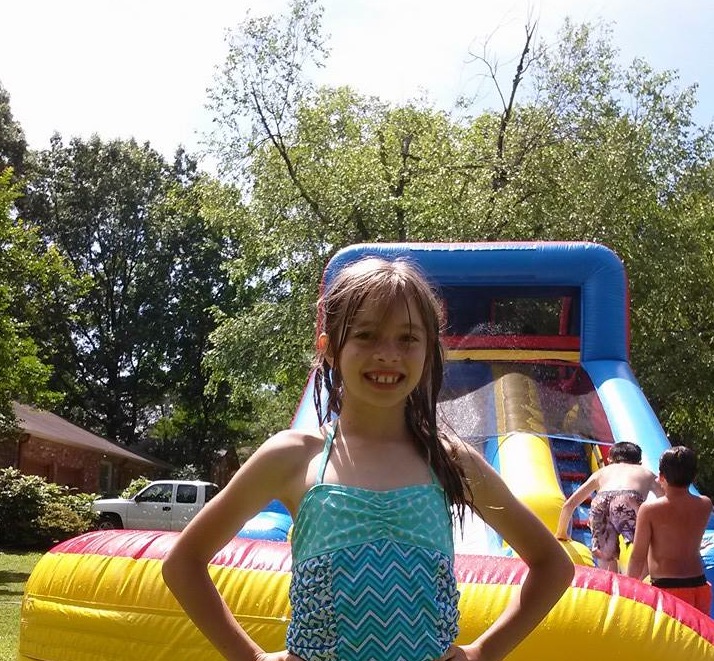 It shows up before noon, spread out on the front lawn like an oversized, rubber area rug. I look to the darkening sky and am told I have to help. None of the heavy lifting, mind you. I’m put into service locating an accessible electrical outlet to plug in the motorized thing that causes the inflation. This is why I can’t be entrusted with anything mechanical. This is why the man in charge tells me: “Stand back.” END_OF_DOCUMENT_TOKEN_TO_BE_REPLACED 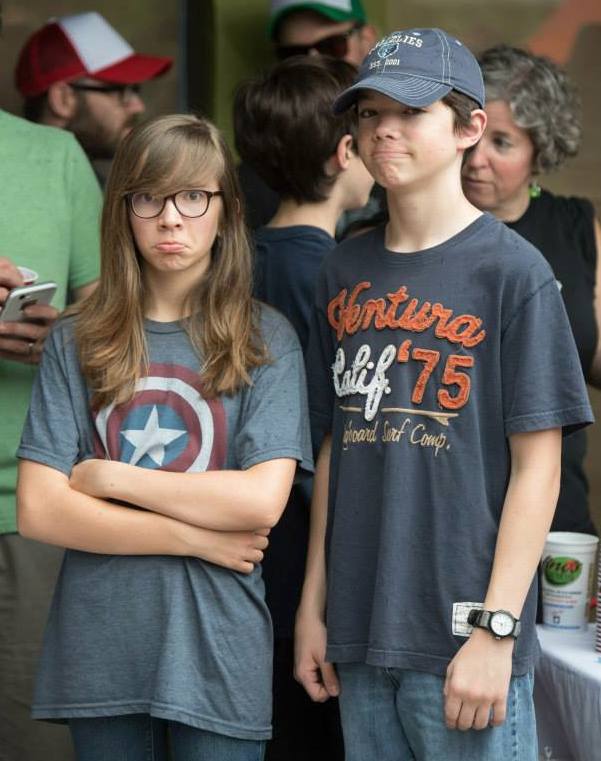 Overton Square reborn to touch yet another generation

We recently spent a drizzly Sunday afternoon at a Rock-n-Romp, the annual series of live music events presented in a family friendly atmosphere. The program is in its 10th season, and the Alley family has been to nearly every show of the decade.

This was the first one held at Overton Square. On the back side of the Square in the courtyard with its built-in stage, we watched our kids visit and laugh, play games and dance to live music (but not kids music).

END_OF_DOCUMENT_TOKEN_TO_BE_REPLACED 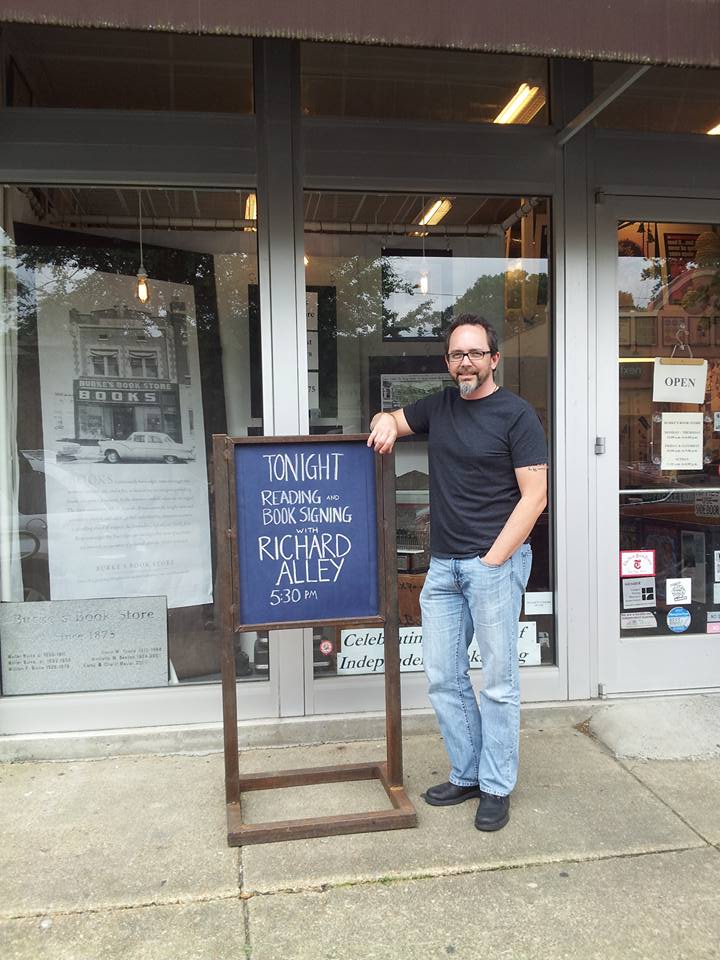 I had my first book signing last night at Burke’s Book Store. As someone who has attended numerous readings and signings at this Memphis institution, to find myself on the other side of that table was a surreal and thrilling experience. Thank you so much to its owners, Cheryl and Corey Mesler, for this event and for everything they do for readers and writers in the region. And thank you to everyone who came and listened and took time to say hello. I wish I could have sat and talked with each and every one of you. Let’s do this again soon! 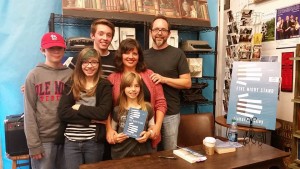 My family (L to R): Joshua, Somerset, Calvin, Kristy, Genevieve (holding the book), and me.

END_OF_DOCUMENT_TOKEN_TO_BE_REPLACED 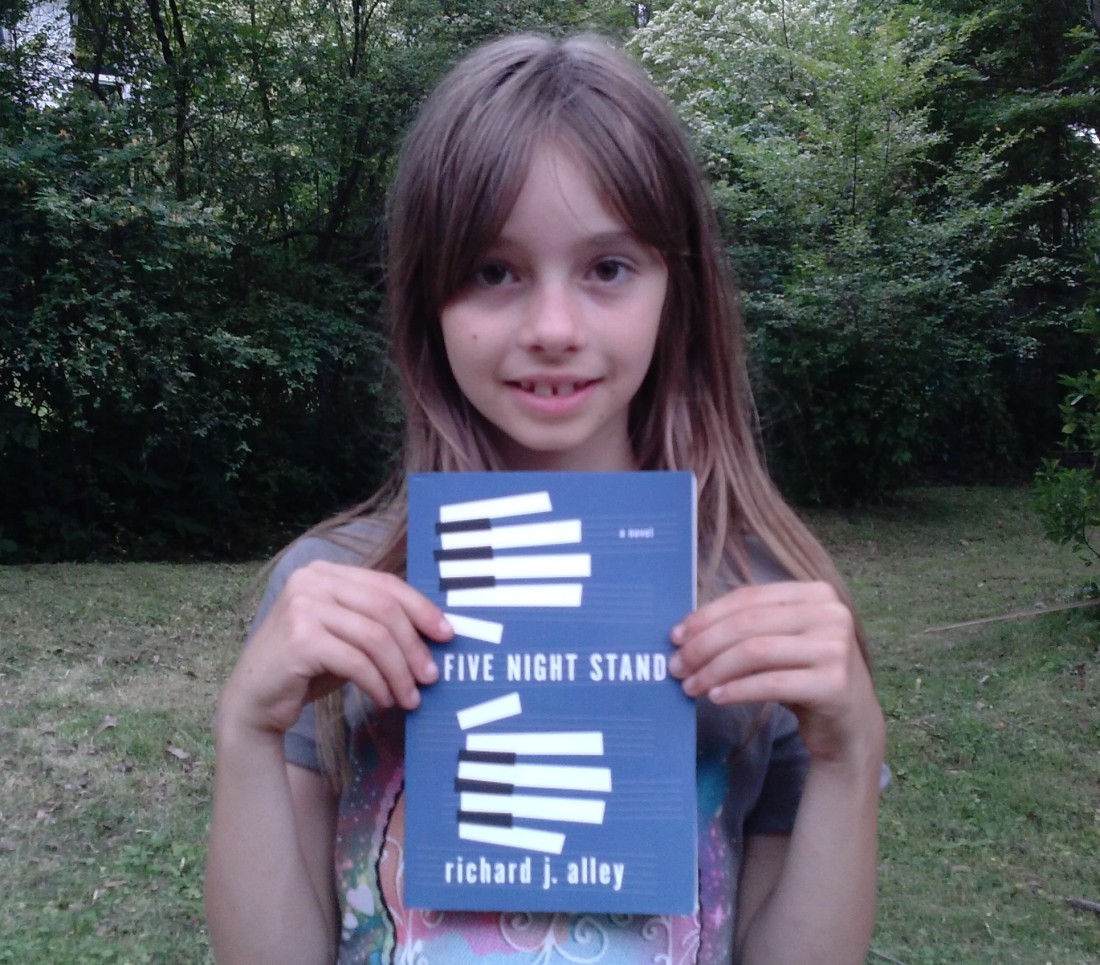 My mother used to walk my sisters and me up to the main library at Peabody and McLean when we were kids. That’s where it all started, this love of books. That, and seeing her reading for pleasure. Then there were the friends — the girl I met in high school who would become my wife and, later, a librarian — who helped to guide and goad my reading. It was the best form of peer pressure. Even more than school, I’d say, it was these friends and family who shaped me as a reader and, eventually, a writer.

END_OF_DOCUMENT_TOKEN_TO_BE_REPLACED 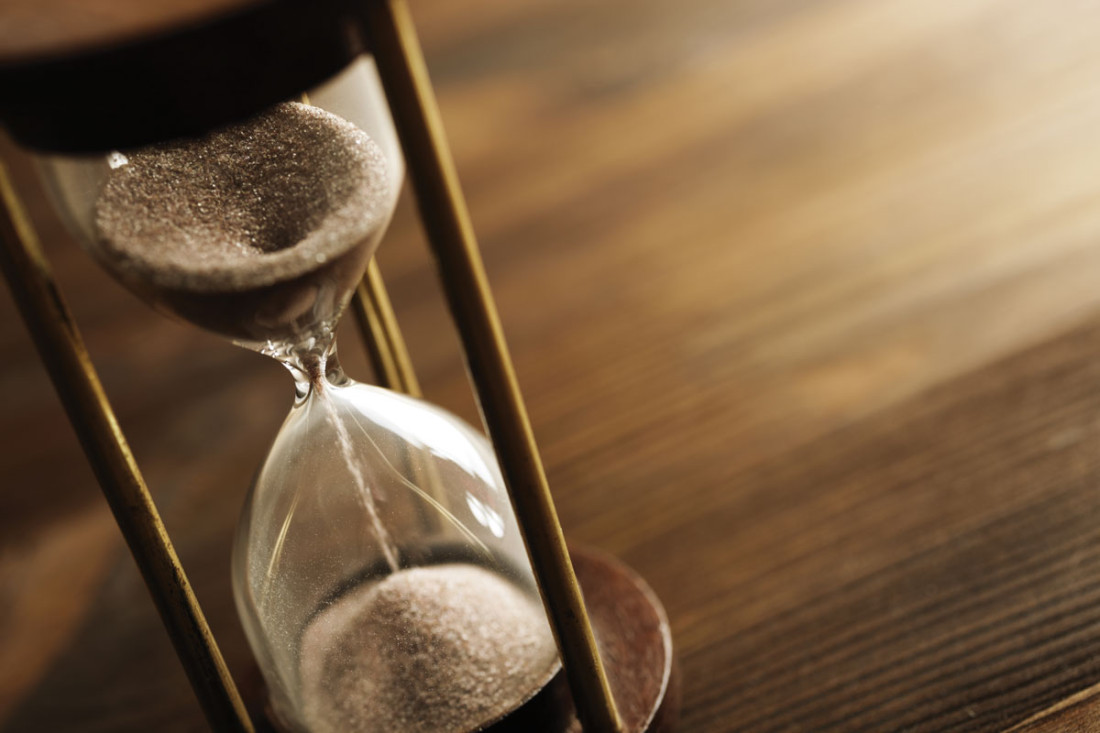 Procrastination is a force more powerful than gravity. As I sit here in semidarkness, the only light a reading lamp, not going to bed and not reading the novel opened in my lap, I consider this force. It might make a good subject for this column that I know I should be working on. A deadline is approaching, yet still I sit idle.

END_OF_DOCUMENT_TOKEN_TO_BE_REPLACED 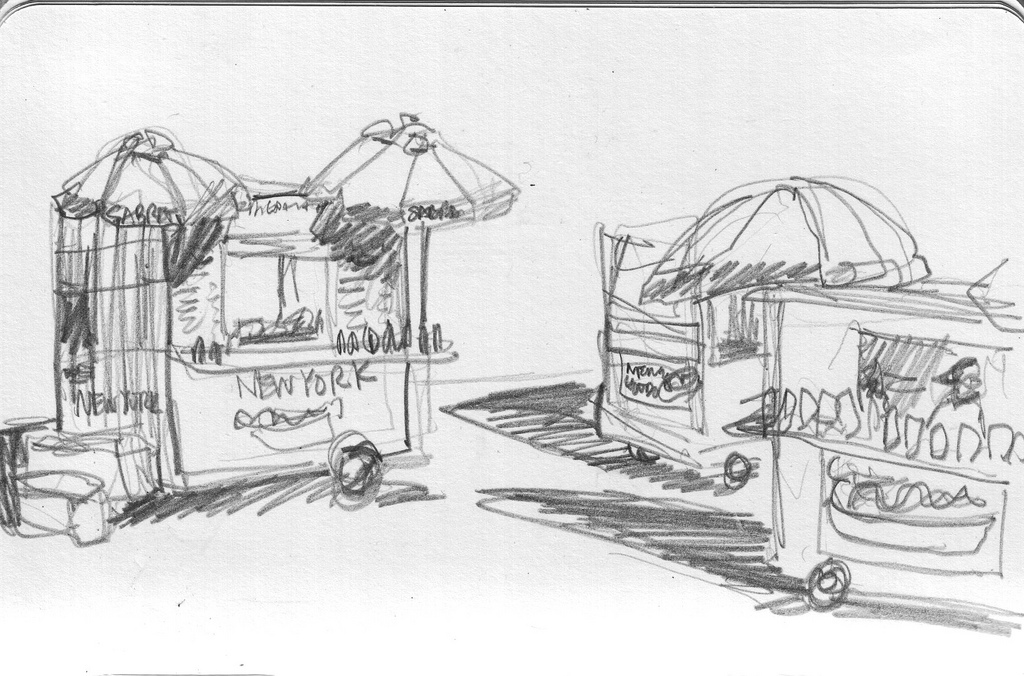 Five Night Stand will be published in three short weeks on May 12. On that day, Lake Union Publishing and Goodreads will be giving away 20 free copies of the novel! Entering is easy — just follow this link and sign up. And don’t forget to mark Five Night Stand as “to read” on your Goodreads page, and to recommend it to your friends. Thanks!

Agnes doesn’t have the talent of language to say or write just what it is she feels while watching Oliver play. His music is something that takes her back to her childhood, to before she was sick, to a time so long ago that she can’t have known what it might be like to have been healthy. The music tells her what is inside of her better than Dr. Mundra’s scanners ever could. She likes to know that others love it as well and watches Lucchesi as he listens, the same wrinkles spreading around his eyes as he’d had while looking through the book of drawings that afternoon. Even Andrew stopped to listen to Oliver Pleasant off and on, his New York jadedness fading away with each note. 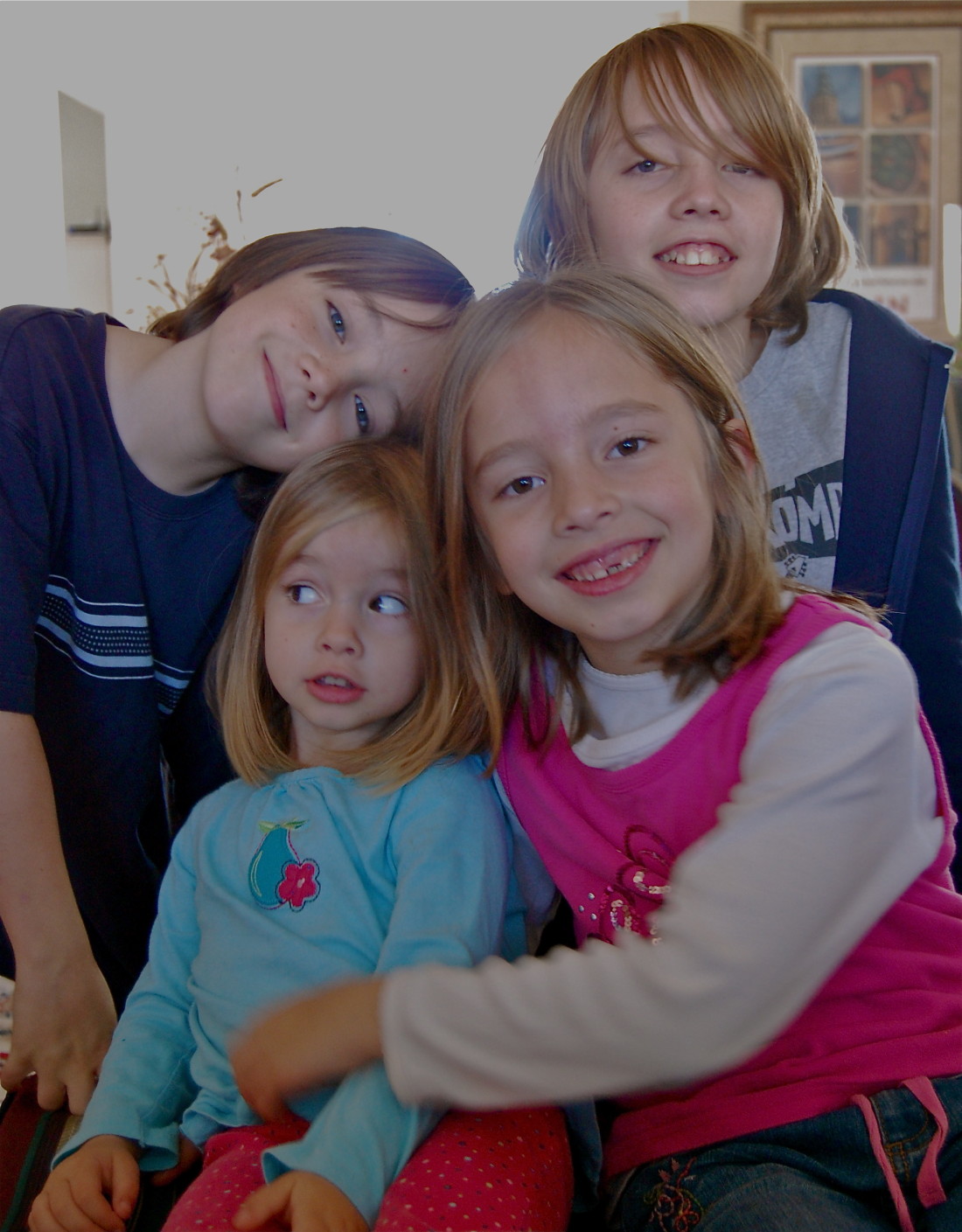 One of the best parts of writing this column is something realized every year around this time — the opportunity to reread, to go back in time and remember the silliness, the triumphs, the milestones that come with raising four children.

It’s a form of spring cleaning where I go through the closets and attics of my kids’ childhoods. Instead of tossing out, though, I’m gathering. I make piles from the good times and the bad, the happy moments and even the sad.

END_OF_DOCUMENT_TOKEN_TO_BE_REPLACED

“You know, I don’t know why they called her Hillbillie except maybe that she grew up in the foothills of the Ozarks in Arkansas where it was she’d learned to make that liquor, and that her given name was Billie. I never met another woman named Billie until the night I met Miss Billie Holiday at a house party up in Harlem. I told her about my granmama and we toasted that old woman all night long. Lady Day was such a sweet woman, to me anyway. I was young when I met her, wasn’t but twenty or so, and she took me under her wing, watched after me and told me to stay the fuck out of trouble. That’s what she said: ‘Ollie, baby, you stay the fuck out of trouble tonight’ — and then she’d laugh and drink some more. Sweet lady. Hillbillie, though, she was mean as a snake. She’s the trouble everybody shoulda been warned about.”

The change of seasons so far has taken some spring from my family’s step. Over the course of four days during spring break, we lost my wife’s grandmother, Evelyn Jean Bigham, and my own, Shirley Fachini. My children, until now distanced from death, suddenly were faced with a crash course in it. I’m grateful, though, that they were able to know their great-grandparents just as I had known mine. It’s a treasure to hear family lore from the mouths of those who lived it.